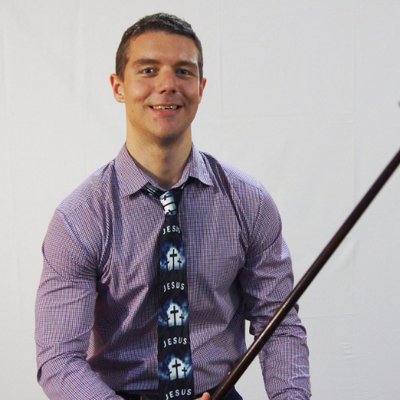 The last month I’ve been focusing on documenting as much as I can aboot my HomeLab environment.

After having ran a homelab for about 5 years and gaining confidence in the command line of Linux - At some stage it just becomes second nature to quickly spin-up a docker, virtual server or raspberry pi with a software package you’re wanting to test out. Well, that’s the stage I’m at now.

Sure, I use the Homer Dashboard to keep track of the services on the network - But, there’s still a lot of services that I might use a handful of times across the course of a month. Part of what I’ve been working on the last few months is documenting my server setup with Ansible and Shell Scripts. I’m completing this in the hope that should I have a server or service failure - I can easily with minimal delays spin-up a new instance from a backup if necessary.

To the most part, most of my server instances are well backed up and documented - But, when it come to my main Desktop PC - That’s another story - It’s my all for my Linux Environment - It hosts my most important SSH Keys, Ansible and Jekly environments.

Though, it is backed up - There’s that many customizations to areas such as fstab and other utilities that I’m a bit hesitant to blow away my machine and upgrade from 20.04LTS to 22.04LTS.

Anyway, I’m slowing getting to the point - I just need to do it - But, I think I might have to leave it for another weekend!

Welcome to the new Site

Recently, I’ve been venturing into the realm of Ruby with Jekyll - A static site generator. So far, it’s taken me a month to go live with this template - But, I think I’m ready for production - So...

Welcome to the new Site